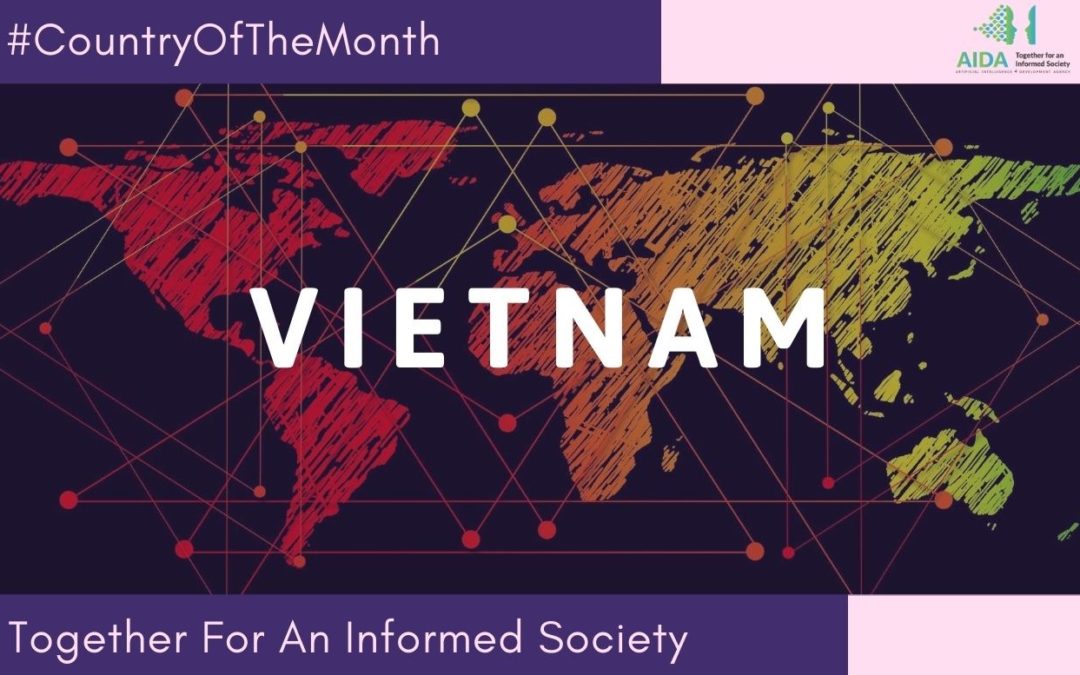 In Asia, Vietnam is profoundly revolutionizing the healthcare system with the help of Artificial Intelligence. With a population of 89.7 million, Vietnam is the world’s thirteenth most populous country and something that scientists would call a data well. Under Minister’s Nguyễn Thanh Long supervision, spending on health care accounts for 7.2% of GDP which is the highest in the South Asian region, according to Atemicloud.

The wealth of medical information collected creates enormous amounts of data that only Artificial Intelligence (AI) can sort, analyze and exploit in an optimal way [1].

The algorithms can identify medical cases and resolve interrogations through analysing and comparing the patient’s data history with all other known similar cases. Crossing various information such as symptoms, family and medical history helps detect a pathology.

The use of AI saved patients multitude visits and time, and reduced the human resources’ exhaustion considerably. The AI module constantly learns and refines its results from new similar profiles and offers increasingly more accurate diagnostics compared to the human’s.

As of July 2019, not all hospitals, public and private, are in the possession of a powerful AI machine. However, the entire health care system in Vietnam adheres to the white paper issued by the Ministry and considers investments in technology a priority. For instance, the southern metropolis, Vietnam’s largest region, started implementing a master plan to transform itself into a smart city with modern hospitals by 2020 [2].

We wish Vietnam’s people and the Government all the best in their endeavours to build a smart and sustainable health care system!

This website uses cookies to improve your experience while you navigate through the website. Out of these, the cookies that are categorized as necessary are stored on your browser as they are essential for the working of basic functionalities of the website. We also use third-party cookies that help us analyze and understand how you use this website. These cookies will be stored in your browser only with your consent. You also have the option to opt-out of these cookies. But opting out of some of these cookies may affect your browsing experience.
Necessary Always Enabled

Any cookies that may not be particularly necessary for the website to function and is used specifically to collect user personal data via analytics, ads, other embedded contents are termed as non-necessary cookies. It is mandatory to procure user consent prior to running these cookies on your website.